What does the Budget mean for faith-based organisations?

Posted on November 24, 2017 in category Blog by Rodie Garland 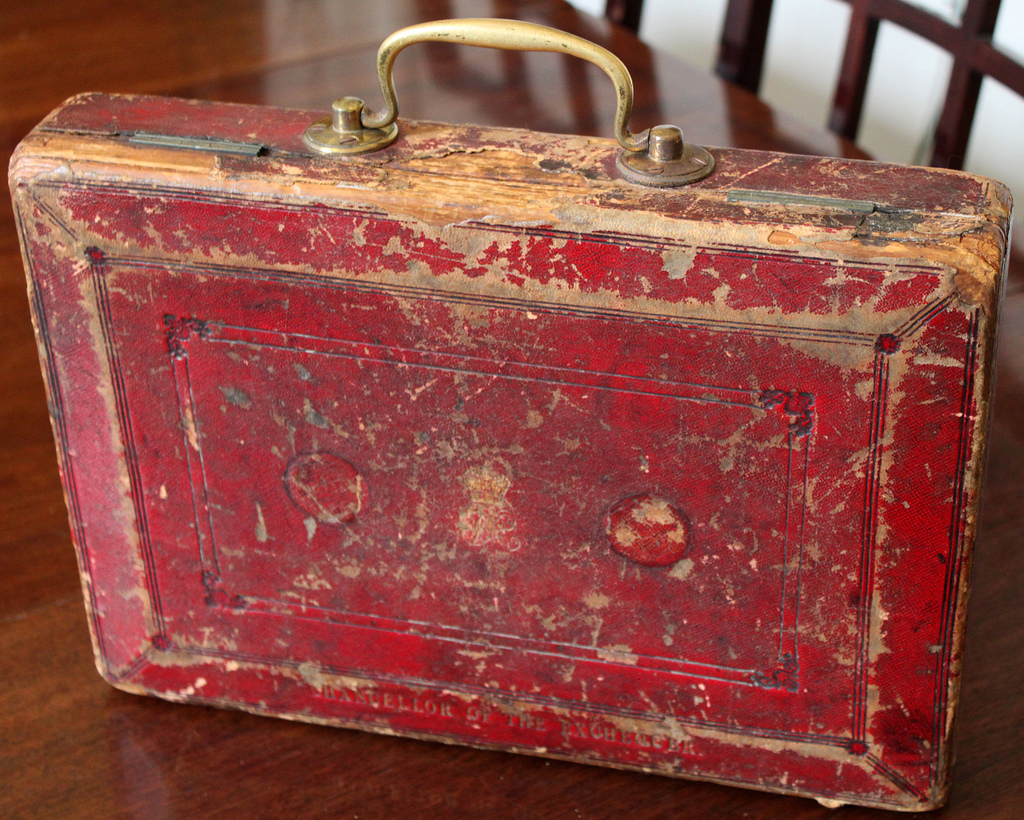 How do you solve a social crisis? The headline in this week’s Budget was the cut to stamp duty, alongside a raft of other measures to tackle homelessness and improve the supply of housing. Whether or not these will prove to be effective – and it has already been argued that they do not go far enough (and that the stamp duty cut will just drive prices up further) – they at least show that the Government recognises that the housing situation in the UK needs to be taken seriously.

This is something FaithAction has called for in our report highlighting what faith-based organisations are doing to address issues of homelessness. Which, of course, is a great deal, because people are often motivated by their faith to meet the needs they come across in their communities – whether that is through refusing to ‘pass by on the other side’ when they encounter someone in distress, or through campaigning in order to tackle the issues higher upstream.

The other big news this week was the Office for Budget Responsibility’s change to its forecasts of growth for the UK economy. And the change was in the wrong direction: the UK is expected to be one of the slowest growing major economies over the next five years, meaning that earnings and standards of living will continue to be squeezed.

In view of this gloom, the Chancellor has tried one route towards boosting economic growth: the Budget sees increased investment in research and development to boost technological innovation, and in education and training to boost skills, especially in maths and the sciences. And there are measures to strengthen business and infrastructure – with the building of more new homes part of that.

Bricks and mortar is fine, but real growth comes from sustainable communities where people want to live.”

And charities help to create those strong communities, she adds – a fact that must be better recognised:

We need to put our role at the centre of the economy and society in front of politicians, so that public investment benefits everyone.

This role, in large part, involves filling in the gaps that statutory services don’t reach. So, while this Budget includes some welcome steps – extra money for the NHS; a cut to waiting times for those transferring to Universal Credit; a rise in the living wage; continued funding for relationship support to keep families together – we know that it will often be grassroots faith and community organisations that will be supporting those for whom these measures don’t go far enough.

And there were other large areas on which the Chancellor was silent in this Budget: social care, mental health, criminal justice and addiction services were all conspicuously absent – all fields where faith-based charities are already doing so much. Shadow Civil Society Minister Steve Reed points out in Charity Today News that just a week after launching its civil society strategy, the Government had surprisingly little to say about the charity sector.

There was nothing from the Chancellor on the most pressing issues facing the sector today. Nothing on how EU funding will be replaced after Brexit, nothing on falling funding from councils as their budgets are cut, nothing to boost volunteering…

So, the future is uncertain – and any movement on Brexit could make a big difference to the economy – but continuing to do more with less seems guaranteed, for a while at least. Nonetheless, the ‘more’ that faith-based organisations do is huge, and a cause for celebration rather than gloom. FaithAction will continue to hold this in front of politicians and ensure that where faith does have solutions for social crises, these are known about and acted upon.

2:01 pm, 30th Jan 2023
Carers UK
@CarersUK
Our Helpline is here for unpaid carers. We can provide specialist information on a range of topics, including… ◼️… twitter.com/i/web/status/1…
Retweeted by FaithAction
25
34