Posted on November 8, 2017 in category Blog by Daniel Singleton 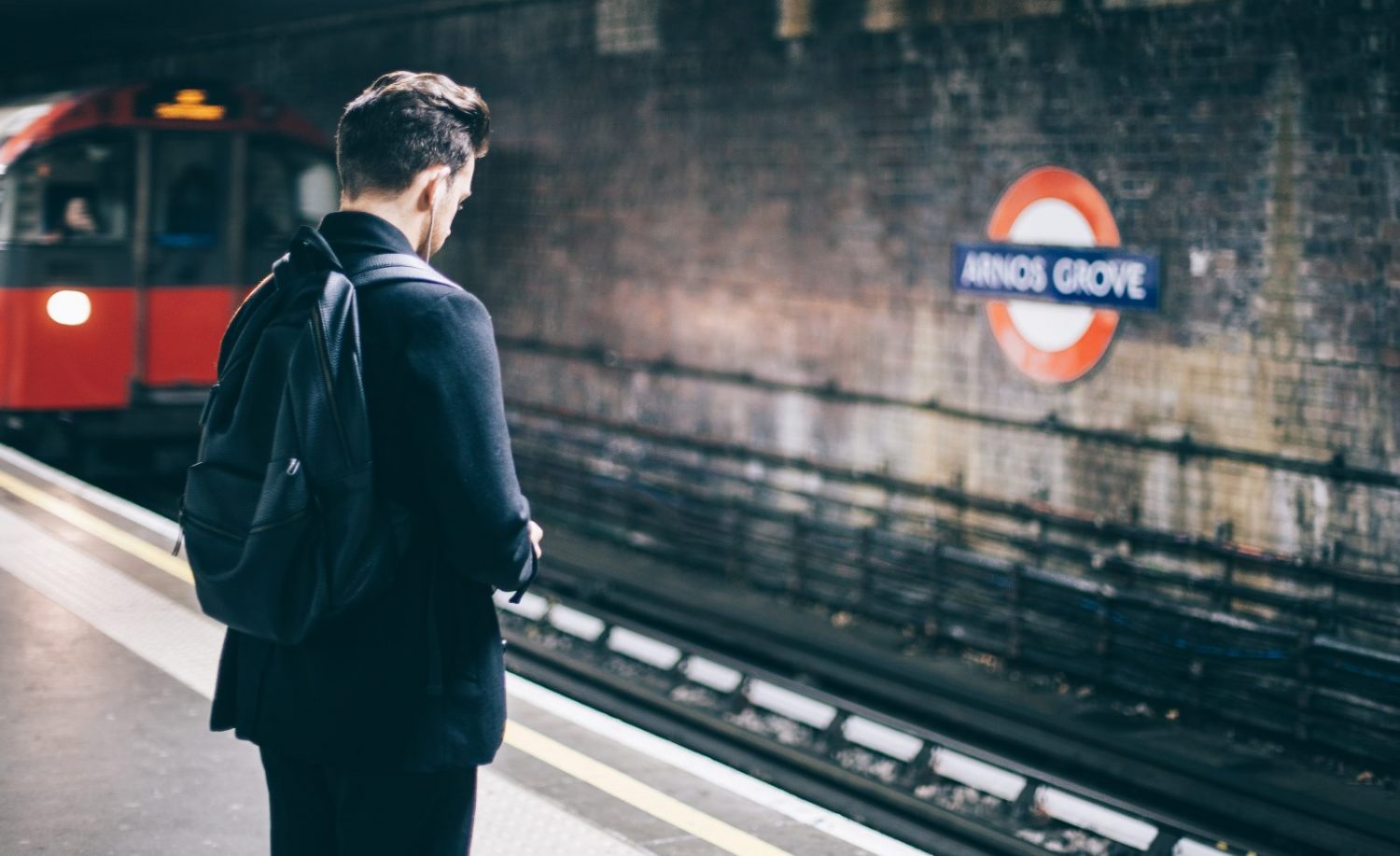 Don’t pay the NHS an extra £350million a week, but well done to Simon Stevens who may have single-handedly moved the Brexit debate on from political machinations, to life after Brexit and what we want it to be.

The NHS will always need more cash, and there should be a steady increase of what it gets. But the re- investment, of what was our contribution to the EU, should be carefully considered and should not have a ‘political ring fence’.

In a his most recent speech Simon Steven’s calls for the spirit of the Brexit promise to be honoured with extra provision given to the NHS, to the tune of £350million a week. Let’s hope that his intervention, as the largest employer in the country, kicks starts the debate on what post Brexit Britain should look like. We have spent far too long with Brexit being a political and media football, kicked back and forth, when real interests of the players, just power politics itself.

Leaving the EU should be seen as offering a once in a generation opportunity. Of course there will be much pain and discomfort, but it is not a one-way street, in times of difficultly there are opportunities as well. This lump of cash, no matter how much it is (and when HM Government can get their hand on it) marks most tangibly this opportunity of Brexit.

What sort of Nation do we want to be post Brexit?

No longer within a European Union Identity, for better or for worse we have a chance to define ourselves. Much of this will be defined by what we spend our money on. With the chronic shake down of public services that the period of austerity has initiated, (which has had a huge effect on the Voluntary and Community Sector, which is often forgotten). There is opportunity to reinvest in public services. But surely housing and infrastructure has as much a call for investment as the NHS. So many health issues relate to poor environment and poor choice of housing. We cannot have a knee jerk reaction of putting all available resource into health, when social care needs attention as well, but people need to worry about their personal health, by having good habits, like good eating and exercising.

Back in January 2017, I laid out seven areas to spend the Brexit Cash on;

But now I would add something around immigration and integration. If we strip developing countries of all their talented individuals, doctors, teachers for example; it weakens those nations leading to them becoming failed states and more susceptible to internal strife and extremism. Yet there are opportunities here and a need for more to become part of UK society.

As we look to ourselves in a post Brexit world, we need to remember that our successful history and successful future doesn’t lay in an insulated internal focus, but in a truly global outlook where the trading we do is not just good and services but in values and outlook as well.

2:01 pm, 30th Jan 2023
Carers UK
@CarersUK
Our Helpline is here for unpaid carers. We can provide specialist information on a range of topics, including… ◼️… twitter.com/i/web/status/1…
Retweeted by FaithAction
18
26