If we’re going to have ‘British values’, can we add these? 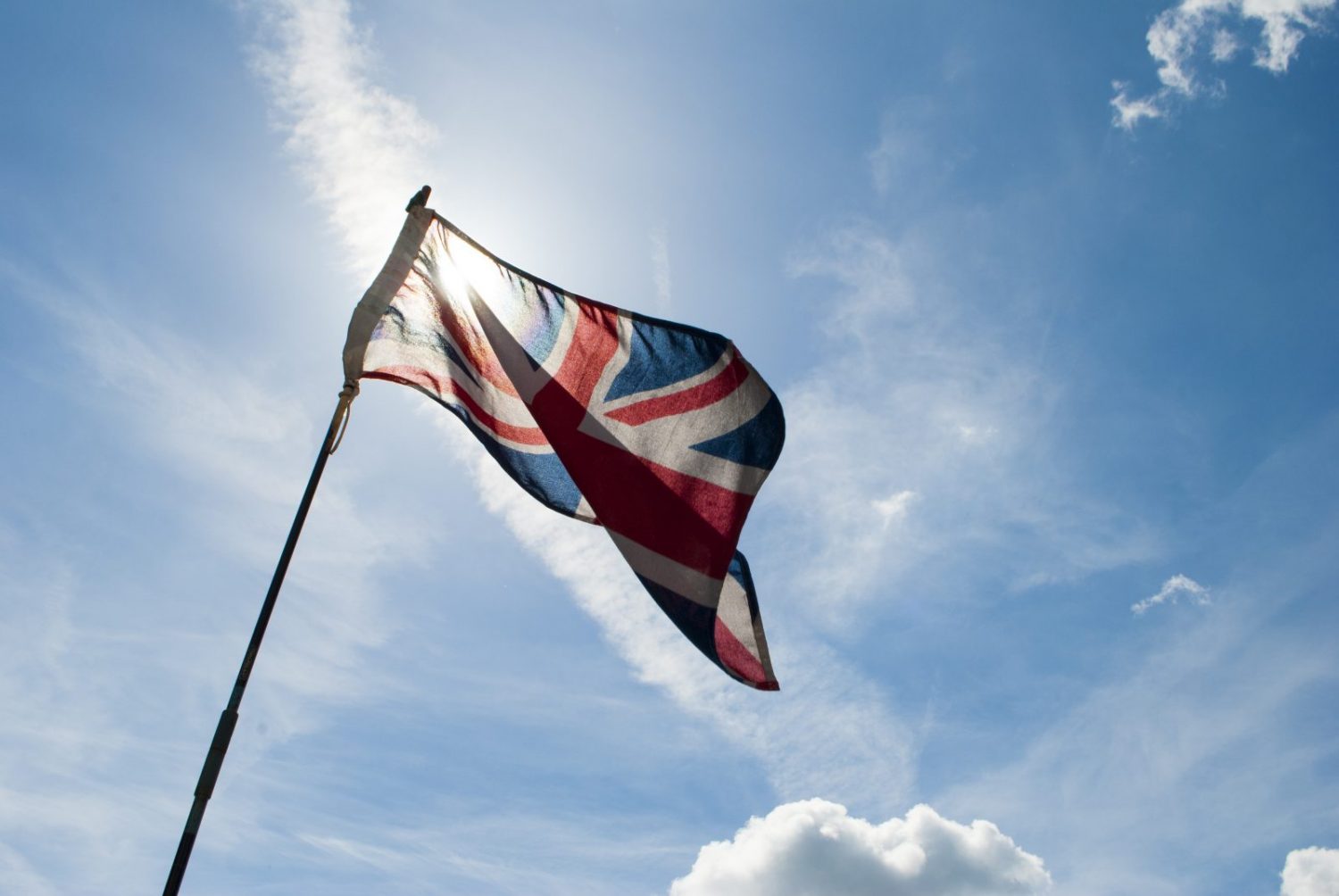 Teachers all over the country are trying to find ways to add the government’s ‘British values’ to their lessons. The British values are:

Firstly, should the government be prescribing ‘British values’ to be taught by schools? With no regard to what children learn from parents, social media or other clubs and societies?

And secondly, are these the correct values? Do they cover everything? Are they really British values and not just the values of western democracy?

The short answer to the first question has to be yes! There is a role for schools to play in communicating values, acceptable behaviour and outlook. However, there must also be a recognition that there are other places from which children form their outlooks: the home, from peers, from TV, faith communities and social media. The government would do well to consider how these different areas contribute to making well-rounded citizens.

Schools need to be impartial when it comes to politics, but far too many teachers have a particular political outlook that they assume is the common position and thus ‘orthodox’. Therefore, anything that is labelled ‘British’ has to be considered as potentially a party political position and needs to be scrutinised. Where better to teach scrutiny of the ‘message’ than in a class with students looking at democracy, individual liberty and mutual respect? This is the approach I have taken, over the past few years, as I have had the opportunity to take a class of Year 11s through a short course I have devised on British values.

The more interesting question is the second one. What should those values be? It is hard to argue against the values listed, other than to question whether they can be labelled as particularly ‘British’ – it’s not as though they are any more ‘ours’ than any other democracy’s.

So, how would we make them more British? Put it this way: if these are the values we want new citizens to ascribe to, whether they are young people or those who want to settle in the UK, what would we want to be included? This is where we get into the tangle of values, outlook and culture – it is complicated, but to make these values more distinctive, they have to have the scent of our culture, like the warm aroma of wrapped fish and chips with vinegar.

So here are some extras that I would like added (many of which, I have to admit, have been influenced by being a road user in rush hour periods!)

Fair play – surely this is the most British of values, and one of those most at risk in the context of rampant individualism and consumerism. The idea that we should play by the rules (rule of law), that each should have a turn and that the bigger, stronger, or richer should not bully others off the field of life.

Queuing – although very much linked to fair play, this is so important to the true Brit that I think it has to be a value in its own right. Queue jumping, being almost as serious as high treason, is to be punished by a stern look and an outbreak of tutting. It’s fun to travel and to marvel at other societies that operate without deference to the queue. When in Rome, do as the Romans – but when in Britain… get in line!

Being under-spoken – it’s a wonder that salesmen ever existed in the UK: we are suspicious of those who are a little too enthusiastic. For new arrivals, we can be as grey as the weather, and take our pleasures very seriously. One of the challenges for ‘outsiders’ is not to miss significant things which are spoken without much emphasis or build-up.

Politeness – we value thoughtfulness. Does my action make things impossible for others? For example, if I stop my car in the road to talk to my friend coming the other way, that will make others late for work. On the other hand, if I hold open the door, or help someone across the street, they may not be able to pay me back, but I will have communicated that I am not the only one who matters to me.

Support for the underdog – if a British sports team is doing well against the opposition, we feel guilty. If there is even a hint of triumphalism, our allegiance can switch in a moment to the other side. We associate with the small, being just a little island ourselves – often with feeble football teams. (Some of my friends tell me that they disagree, they would always support the Home side – but I suspect that if we were consistently successful our underdog preference would overtake our patriotic pride and our loyalty would be challenged)

What is the cultural result of these inherited values? We don’t like to see the powerful lord it over the weaker; we believe that life should present us all with opportunity; that there should be order; that we are not isolated, but that others matter too; and that we shouldn’t take ourselves too seriously.

Are these just British values? I don’t know if they are exclusive to us, but I do know that if we don’t decide to champion them in our families, schools and neighbourhoods, they will disappear from the British Isles and I for one don’t want this.

9:12 am, 02nd Dec 2022
FaithAction
@FaithActionNet
Join us for our next Coffee House 14 Dec to talk about the extra challenges faced in supporting people through the… twitter.com/i/web/status/1…
Retweeted by FaithAction
7
3

11:12 am, 05th Dec 2022
Good Things Foundation
@GoodThingsFdn
We are looking for volunteers to support us in making an impact. Community Champion volunteers are important in he… twitter.com/i/web/status/1…
Retweeted by FaithAction
7
8