Posted on August 4, 2022 in category General by FaithAction 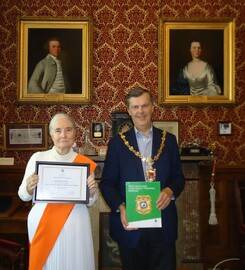 9:12 am, 02nd Dec 2022
FaithAction
@FaithActionNet
Join us for our next Coffee House 14 Dec to talk about the extra challenges faced in supporting people through the… twitter.com/i/web/status/1…
Retweeted by FaithAction
7
3

11:12 am, 05th Dec 2022
Good Things Foundation
@GoodThingsFdn
We are looking for volunteers to support us in making an impact. Community Champion volunteers are important in he… twitter.com/i/web/status/1…
Retweeted by FaithAction
7
9