When it comes to integration, removing barriers is essential – but people need a place to connect 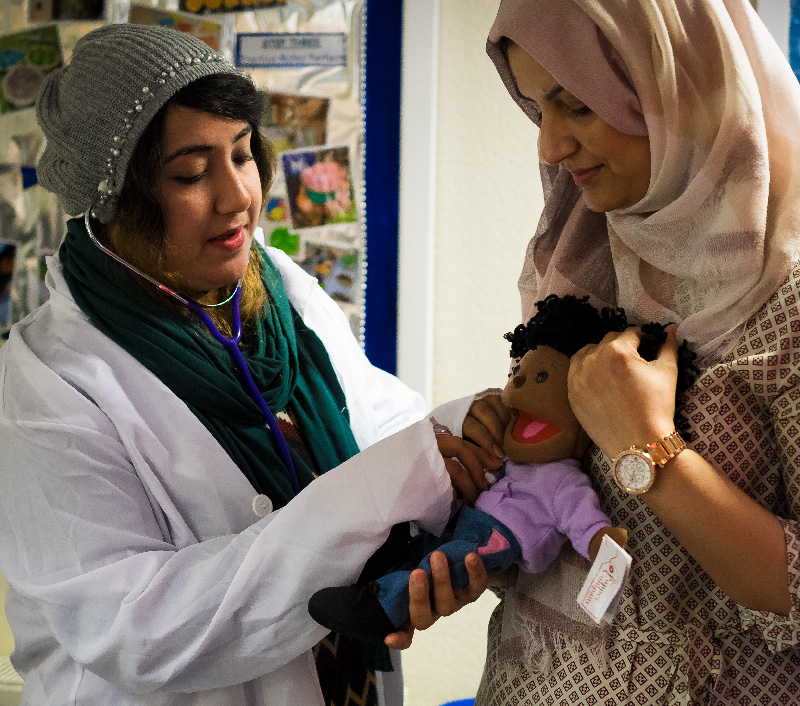 The Government has released its long-awaited integration strategy, developed methodically behind the scenes with the close involvement of civil society organisations – including providers of community-based English programmes like Creative English.

As Eric Pickles, former Secretary of State for Communities, said when the 2010 coalition government launched the community English programme: “If you can’t speak English, you can’t join in.”

This has been echoed by Secretary of State Sajid Javid, who recalls attending doctor’s appointments as a child to interpret for his mother:

“I used to go to the doctor’s surgery with her – not because I was ill, but because I had to interpret for her. I was six or seven and an interpreter.” 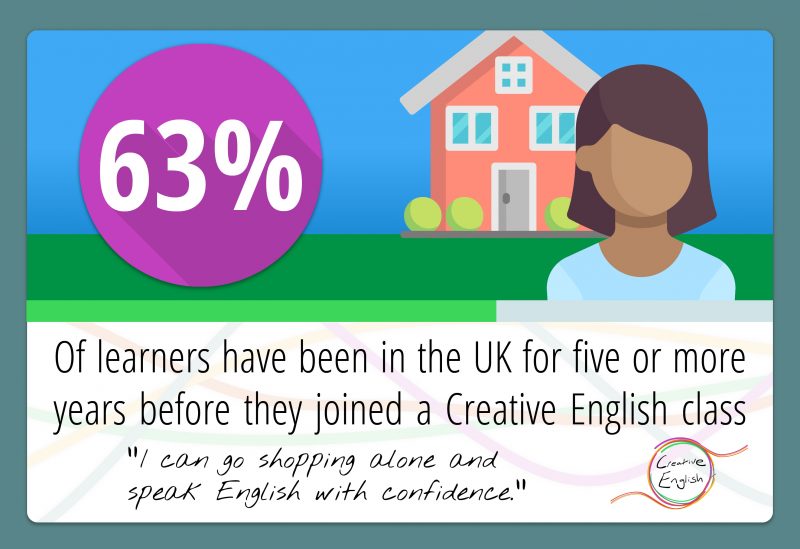 We have to remove the barriers between people for a more cohesive Britain, whether they relate to language, extremism or prejudice – but we also need to ensure there are opportunities to join in! Learning English is important and tackling the barriers of prejudice is vital, but where are the common spaces for people to connect, physical or otherwise?

We have found consistently that grassroots faith and community groups can be a catalyst for connection; they have formed the backbone of all manner of English language initiatives, including our Creative English programme.

These local faith and community ‘hubs’ provide the two essential ingredients of integration: language and relationship. Rather than providing a discrete English class where learners plug in at the start and unplug when they leave at the end, they are places where those in need can find friendship, connection and a link into other programmes. Learners not only go on to improve their English, but to have their confidence boosted and find a place of belonging. 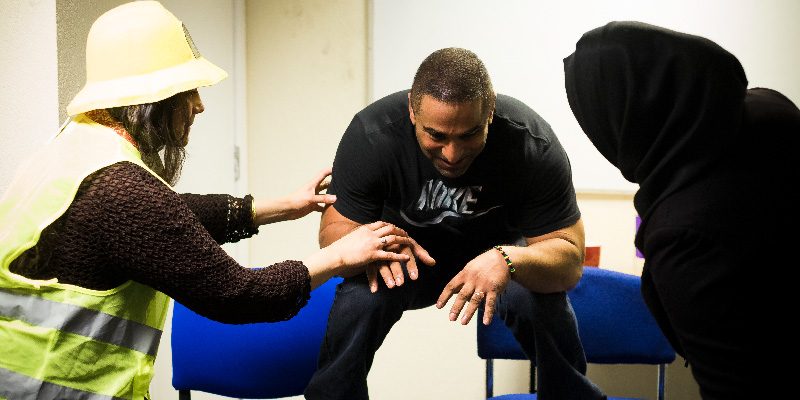 What we need in Britain is not just a cohesive community, but resilient communities. It has been said that ‘a problem becomes a crisis when there is no one to call.’ It is the capacity to communicate, to find support within a connected community of relationship which makes for a more resilient Britain – one less dependent on diminishing public services.

This is why this integration strategy must be linked to the work Lord Farmer has pioneered on strengthening families, as well as the current review of civil society and the new focus on loneliness led by civil society minister Tracey Crouch MP. It would be a big opportunity missed if work on integration did not take into account the issues of a society in danger of fracturing along lines of ethnicity, age, and family breakdown.

This is where faith is already playing a key part in bringing people together.

To start the conversation, FaithAction has developed a short study on ‘What is community?’, available here.

9:12 am, 02nd Dec 2022
FaithAction
@FaithActionNet
Join us for our next Coffee House 14 Dec to talk about the extra challenges faced in supporting people through the… twitter.com/i/web/status/1…
6
3