Since when did we allow news to be supplanted by commentary?

Posted on October 9, 2017 in category Blog by Daniel Singleton 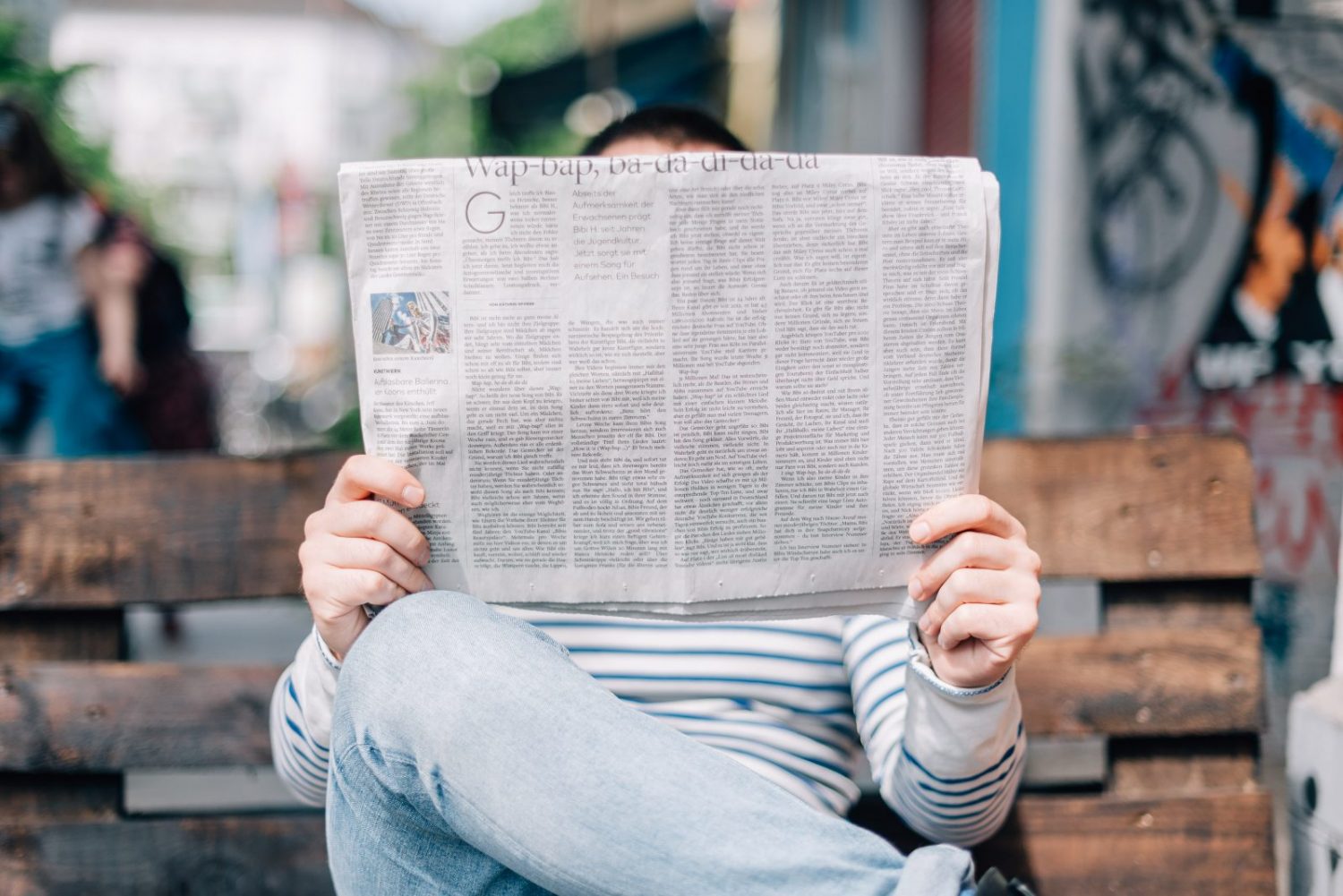 I’m fed up with commentary and opinion masquerading as fact and news! This happens when those who are supposedly ‘reporters or correspondents’ have become pundits, yet there has been no indication of the change in their role.

That’s not to say I don’t engage with commentary: I buy news magazines, I read blogs, I watch commentary shows where people give their opinion and speak from their political prejudice. I just don’t think I should have to sift through all that in search of a factual account when it comes to news bulletins.

What happened to impartial news reporting?

It’s not that the news is biased one way or the other. It is not necessarily more pro-left or pro-right, but it is always showing a bias to something: whatever is more dramatic, controversial, and the cynic in me suspects that the real motivation is what will boost ratings.

I’ve always been proud of our news shows in the UK, but it seems there is a steady slippage towards entertainment. And like other forms of TV entertainment, it is driven by the star and the brand of the star. Are some of the characters from our news programmes too much of a character? The service they are performing is to dramatise, make interesting and often to fill in the gaps with their own opinions. Maybe for this reason there should be a certain ‘shelf life’ for correspondents: they can move on to commentary and leave the news to those who want to outline the stories of the day, not colour them in!

Then there is the soundbite search, like a kind of verbal graffiti. A number of the reporters shout out statements or questions with little hope of having the politician baited (they are far too cowed to respond); the intention instead is to drive the ‘noise’ and atmosphere of the news.

So the news is more entertaining – what’s the problem with that?

While our news programmes are focused on ‘will there or won’t there be a leadership battle?’ (in any party), or ‘will there be another general election?’, time is taken away from reporting the unreported, beyond Europe and the USA.

The referendums in recent times – the Scottish independence referendum and the Brexit referendum – have both demonstrated our need for good impartial news reporting, and how we are sorely missing it. There was plenty of drama, but very little way for voters to grasp hold of the facts. I didn’t feel that the news media helped equip me as a voter.

Some news items should be short and boring. Sometimes we need to be informed rather than entertained, and what goes on at home does not need to be artificially inflated into a drama or crisis. Which gives us a chance to enquire beyond these shores to the state of our world.