A place for faith in the public square? Grenfell response suggests there is.

Posted on June 19, 2017 in category Blog by Daniel Singleton 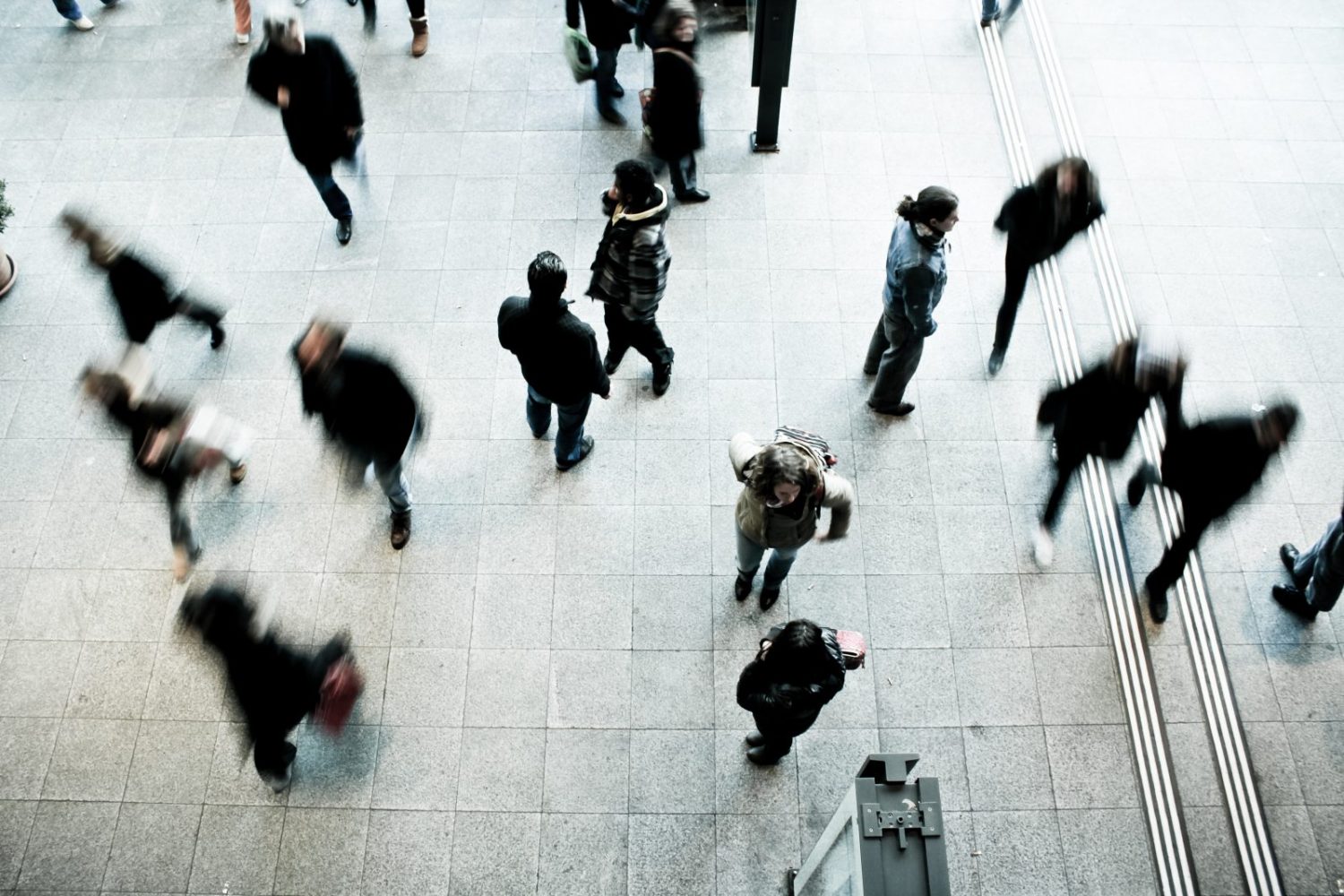 There are so many legitimate responses to the terrible fire at Grenfell. We have seen care and compassion, but there will also be a need for inquiry and justice. The local community responded practically with food and clothes, so rapidly that some reception centres had to ask for the temporary halt of spontaneous giving. And in far too short a time, our emergency services have once again been called into action. It feels at the moment that we are at war with disaster, and there is certainly a spirit of resistance.

The role of people faith should also be commended. Whether this be the Muslims, awake because of breaking their fast, who raised the alarm and woke their neighbours, or the churches, Gurdwaras and temples which have provided places of coordination, shelter and comfort; faith has very much been active in the community, making a positive contribution.

In the midst of horrific pictures of the burning tower, (which itself plucked at the long buried emotions related to 9/11), there were also positive images on our TV screens; mattresses were carried into shelters, and the one woman – not someone with the appearance of wealth – packed up her wardrobe to give to those in need. And the warming picture of a firefighter side-by-side with a vicar, there to serve the body and the soul.

One of the first national figures at the scene was the Archbishop Justin Welby. Bringing wisdom and comfort, this did not seem unnatural. But as one person of faith said to me “… they want what we can give but they don’t want to hear what we have to say…” This is maybe a rough way of recognising the conundrum that Tim Farron articulated in his resignation speech as the leader of the Liberal Democrats. We seem to be a society who wants the benefits of faith in the public square but does not want to allow for the very faith distinctive, that personal conviction of belief, that motivates people to act and means the faith is often the first to respond and the last to leave – #firstinlastout.

Faith does not have a monopoly on compassion; the heroic actions of many at Grenfell came not only from those who hold to faith, many others motivated by their humanity. But although not unique to faith, compassion, care and practical response are common to faith.

Although Tim Farron’s speech was widely reported, it is interesting that the last section was clipped from many reports. This is where he defined faith as the most important factor in his life, beyond politics or party:

I want to say one more thing: I joined our party when I was 16, it is in my blood, I love our history, our people, I thoroughly love my party.

Imagine how proud I am to lead this party.  And then imagine what would lead me to voluntarily relinquish that honour.

In the words of Isaac Watts it would have to be something ‘so amazing, so divine, (it) demands my heart, my life, my all’.

There are many issues which Farron highlights in his speech about how ‘liberal society’ appears intolerant of different view and beliefs. However, what yesterday shows in part, is that faith can play a positive role in the public square, as long as it is not cramped out by illiberal liberalism.